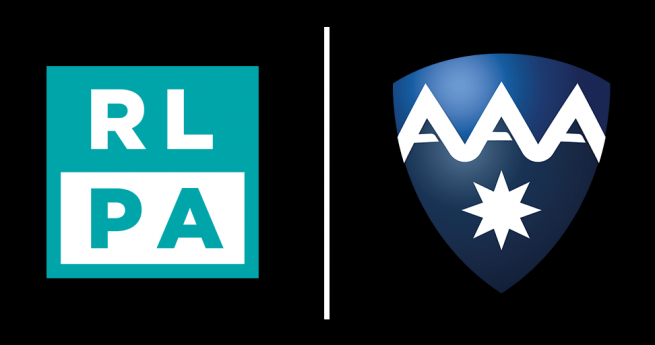 The Board of the Australian Athletes’ Alliance (AAA), representing over 4000 Australian athletes, moved yesterday to write to Treasurer Scott Morrison, requesting a meeting about an announcement in the 2018-19 Federal Budget that it believes threatens to undermine the viability of Australia’s sporting industry.

Within Tuesday night’s budget release is a proposal to abolish athletes’ ability to license their name and image rights to another entity for tax purposes. Current tax laws allow all athletes, including low-paid, semi and part-time professional (such as Olympians) and fully professional athletes to protect the use of their image by sponsors and commercial entities for promotional purposes, helping them sustain their livelihoods.

In its letter to Treasurer Morrison, the AAA board stated that the proposed changes would significantly impact on Australia’s capacity to retain and develop top sporting talent.

General Secretary of the AAA, Jacob Holmes, said. “Australian sports compete in a global marketplace for talent and this decision, if followed through, would hurt their viability and significantly impact on many athletes’ livelihoods.”

• demonstrated how the announcement has potential to stall recent momentum in the professionalism of female sport;

• outlined the inferior rights which Australian athletes are currently afforded when compared with global best practice in countries such as the US, England, Ireland and New Zealand; and

• highlighted the short and precarious nature of a professional sporting career and outlined the individual impacts on athletes.

“Australian athletes are not covered by workers compensation, have limited protection against people using their name and image, and are often required to sign away their basic legal rights just to compete” said Mr Holmes. “This decision would remove a modest, but individually vital, tax relief only placing our competitions, clubs and athletes further behind.”

“Modern day sport is big business, so it’s important that the image rights of those putting on the show are protected” Mr Holmes said, “If carried through, this decision would be felt by all athletes. Those who invest so much to compete at the highest level, and the ones we enjoy watching in sporting arenas around the country or on the many and varied digital platforms available.”

Mr Holmes added that the “The impact won’t be limited to high profile athletes. It will also affect athletes receiving low or modest incomes from their sports who may otherwise be unable to sustain semi-professionalism or professionalism by licensing their image to an entity in the future”.

Mr Holmes said the announcement had “blind-sided” the AAA and its members, with professional athletes across many sports expressing concern about the potential implications of the proposed policy.

“It would seem the consequences of the tax policy haven’t been fully considered and we seek to meet with the Treasurer and other government representatives to provide insights into the significant impacts of the proposed changes.”

The Australian Swimmers’ Association (ASA) also attending the meeting of the AAA Board and support the AAA’s position.