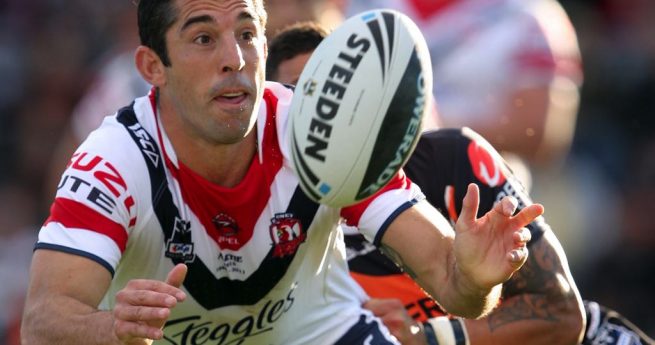 The Roosters have announced their squad for the 2016 Downer NRL Auckland Nines competition this weekend at Eden Park.

The squad boasts a mix of youth and experience, including young backs Latrell Mitchell and Joseph Manu, who are stepping up last year’s Under 20s Roosters side.

For new English recruit, winger Joe Burgess, it will be his first Nines appearance and his debut for the Roosters.

Daniel Tupou, Shaun Kenny-Dowall, Isaac Liu and Brendan Elliot have also been named in the Roosters squad, with all having previous experience at the Auckland Nines.

Get all the Roosters news on the Club website.

Photo: Braith Anasta in action for the Sydney Roosters in 2012 (nrlphotos.com)

Eastwood to captain Bulldogs in...