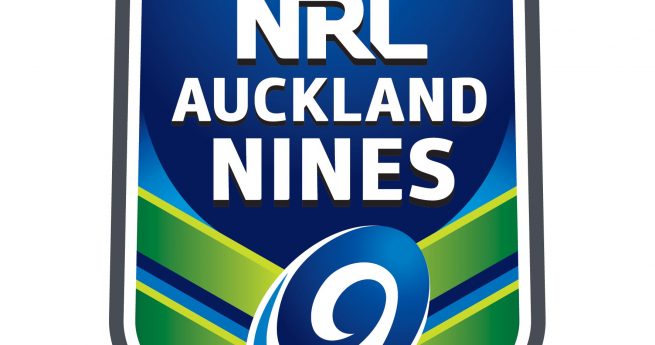 Melbourne, Manly and Cronulla will be the only unbeaten teams heading into tomorrow’s day two of the Downer NRL Auckland Nines.

The Storm toppled defending premiers South Sydney as well as Parramatta, while the Sea Eagles surprised crowd favourites the Warriors, who were left with a win and a loss following the first day of the tournament.

The Sharks, last year’s grand finalists, proved again they would be difficult to beat by toppling both Gold Coast and St George Illawarra.

While North Queensland, one of the more highly-fancied teams, looked superb against Newcastle early on, they were surprised 13-12 by Wests Tigers in their second match.

However Cowboys flyer Gideon Mosby produced some of the most eye-catching performances of the day, finishing with four tries.

He was joined by Sharks duo Ben Barba and Jack Bird, as well as Melbourne’s Blake Green and Manly’s Tom Trbojevic, as some of the standout performers on day one.

Defending Nines champions South Sydney kicked off the 2016 tournament with a last-gasp 14-13 win over Sydney Roosters.

The Australian Jillaroos also went one-up in their three-match Nines series against the Kiwi Ferns following an 11-4 victory over their Trans-Tasman rivals.

Day two will begin at 10.35am (NZ time) tomorrow, with Sydney Roosters taking on the unbeaten Storm.

Eels and Ferns triumph in...