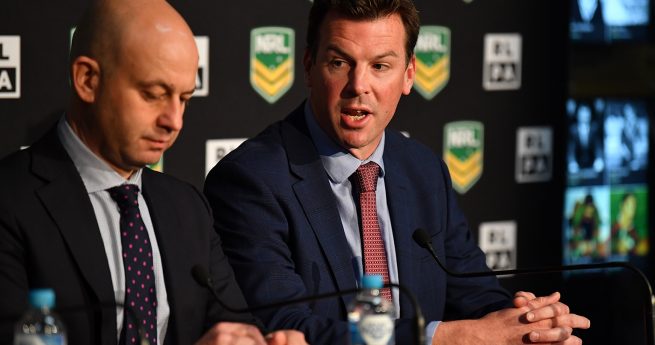 NRL CEO Todd Greenberg and RLPA CEO Ian Prendergast said agents play an important role through the services they provide to players and should be recognised as key stakeholders in the game.

They said player agents are professional service providers and it is therefore appropriate that their industry is regulated and they adhere to appropriate standards of service.

The revised scheme will:

Mr Prendergast said the RLPA wanted to work with agents to promote and protect the welfare of players.

“Agents offer a range of services and support that are integral to the livelihoods of many of today’s professional athletes,” he said.

“Through the revised accreditation scheme, agents will be recognised for their important role and as key stakeholders of the game.

“Our aim is to work with agents to deliver the best possible level of service and support for Rugby League players.”

Mr Greenberg said all existing agents would be automatically accredited and their existing agreements with players will continue to remain in force.

He said that under the reformed scheme the quality of services provided to players will improve.

Mr Greenberg also said that the reformed scheme will ensure that agents are accountable in the same way players, clubs and club officials.

“In the past the NRL has had no powers in relation to agents and this has led to unsatisfactory outcomes in several cases,” Mr Greenberg said.

“Agents acting professionally have nothing to fear from the revised scheme but it will give us the scope to deal appropriately with those who do not act in the best interests of the players and the game.”

He said it would improve the standing of agents within the game and give players and clubs more confidence in negotiations.

“It can only be good for the game,” he said.

The reformed scheme is subject to ongoing discussions with accredited agents.

All agents will have the opportunity to provide feedback on the detail of the scheme rules at meetings to be held in Sydney and Brisbane at the end of August.

The reformed scheme is planned to come into force from November 1, 2018. 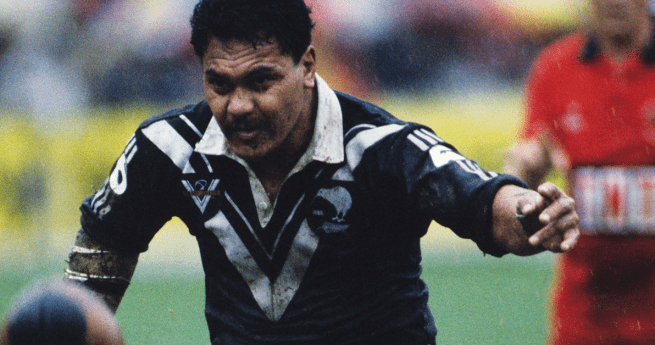 The Big O – The Life and Times of Olsen Filipaina 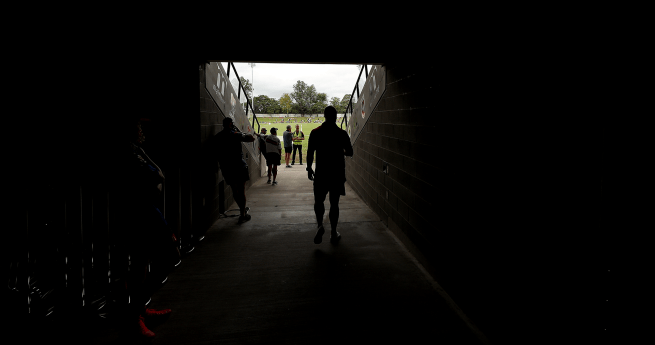 Work still to be done before resumption: Clint Newton 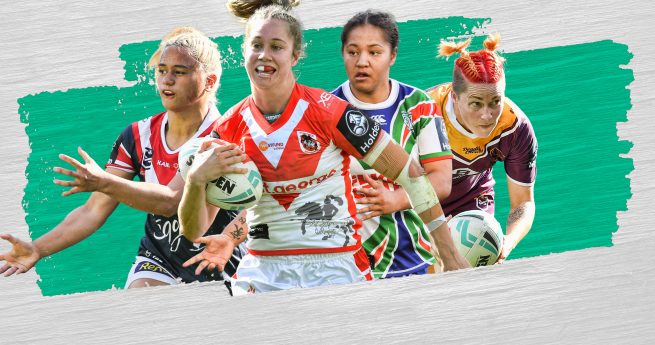