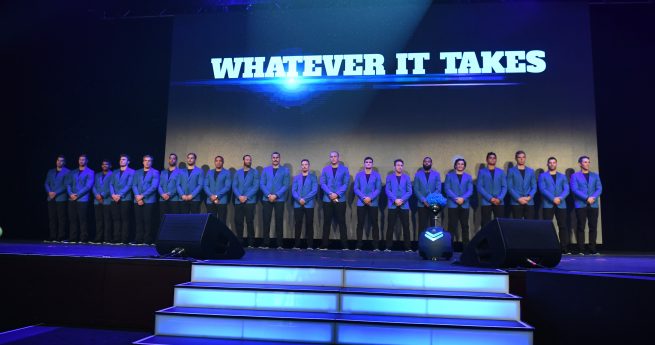 NSW Blues coach Brad Fittler has named 11 debutants for Game One of the 2018 Holden State of Origin Series next Wednesday night at Melbourne Cricket Ground.

Two other fresh faces were included in the extended squad, with Tariq Sims and Nick Cotric joining the team in camp at Coogee.

The team was unveiled in front of over 500 guests at the NSWRL True Blues dinner at The Star Sydney last night.

The NSW Blues team for Game 1:

Slater ruled out of Origin I